June 20 is the Summer Solstice, known in the Celtic Tradition as "Litha." In the Northern Hemisphere this is the day when the sun reaches its yearly zenith, the longest day of the year. It is a day when light triumphs over darkness and all of life is filled with exuberance. It is a time to aim high and allow for the possibility that your dreams and wishes may come true.

It is also the day when the tide turns, and night begins its ascension. From June 21 until December 22, the night beings to triumph over the day. This switch is a physical representation of the ever changing and somewhat precarious world in which we live.

A wonderful example of the volatility of life is found in ancient Rome when a victorious general would be awarded an elaborate parade called a Triumph. The parade wound through the streets of Rome and was a lavish display of all the general had triumphed over. The man (for women in Rome were never awarded a Triumph) was like a god for the duration of the celebration; but behind him in the chariot was another man, holding a crown above the head of the victor, who leaned in close and said, “Look behind you. Remember you are a man.” [Respice post te. Hominem te memento,]

So it is with the summer solstice. The longest day is the harbinger of night’s ascent, and a time to celebrate the light, the goodness, and the hope that the coming season will be one of joy and prosperity, physically, emotionally, and spiritually.

A simple, yet powerful, ritual to perform is to stand directly under the sun at high noon (if you are on daylight savings time that would be 1pm). Look at your shadow. It is the shortest, smallest, least significant shadow you cast during the entire year. And being so insignificant, it cannot hide even the most secret depths of your desire.

When standing beneath the sun, send out your most heartfelt wish for whatever you want in your life. In agrarian societies it was often for bountiful crops, healthy children, loving companions, and a long, healthy life. Not so different from today.

We stand on the cusp of overcoming a deadly pandemic which has threated not only our lives, but our way of life. June 20 at high noon let us all stand beneath the sun and shoot a wish, like an arrow, into the sky to bring hope, prosperity, and loving kindness to all the world.

So mote it be! 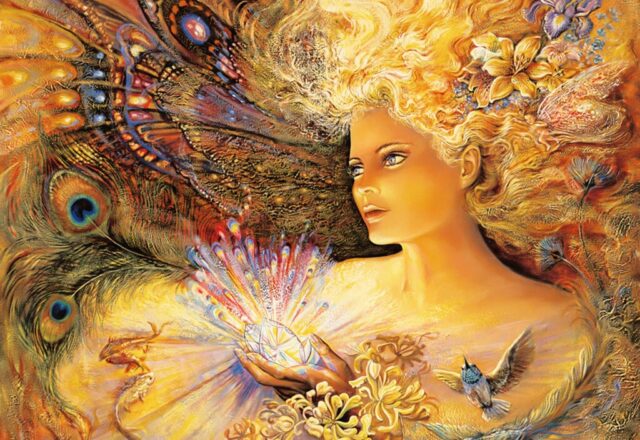 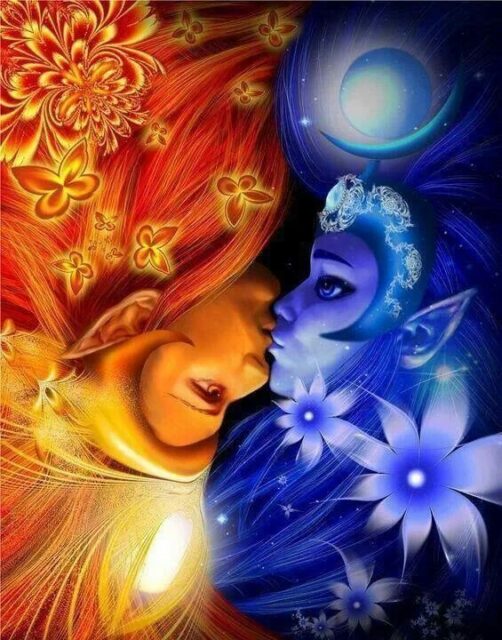